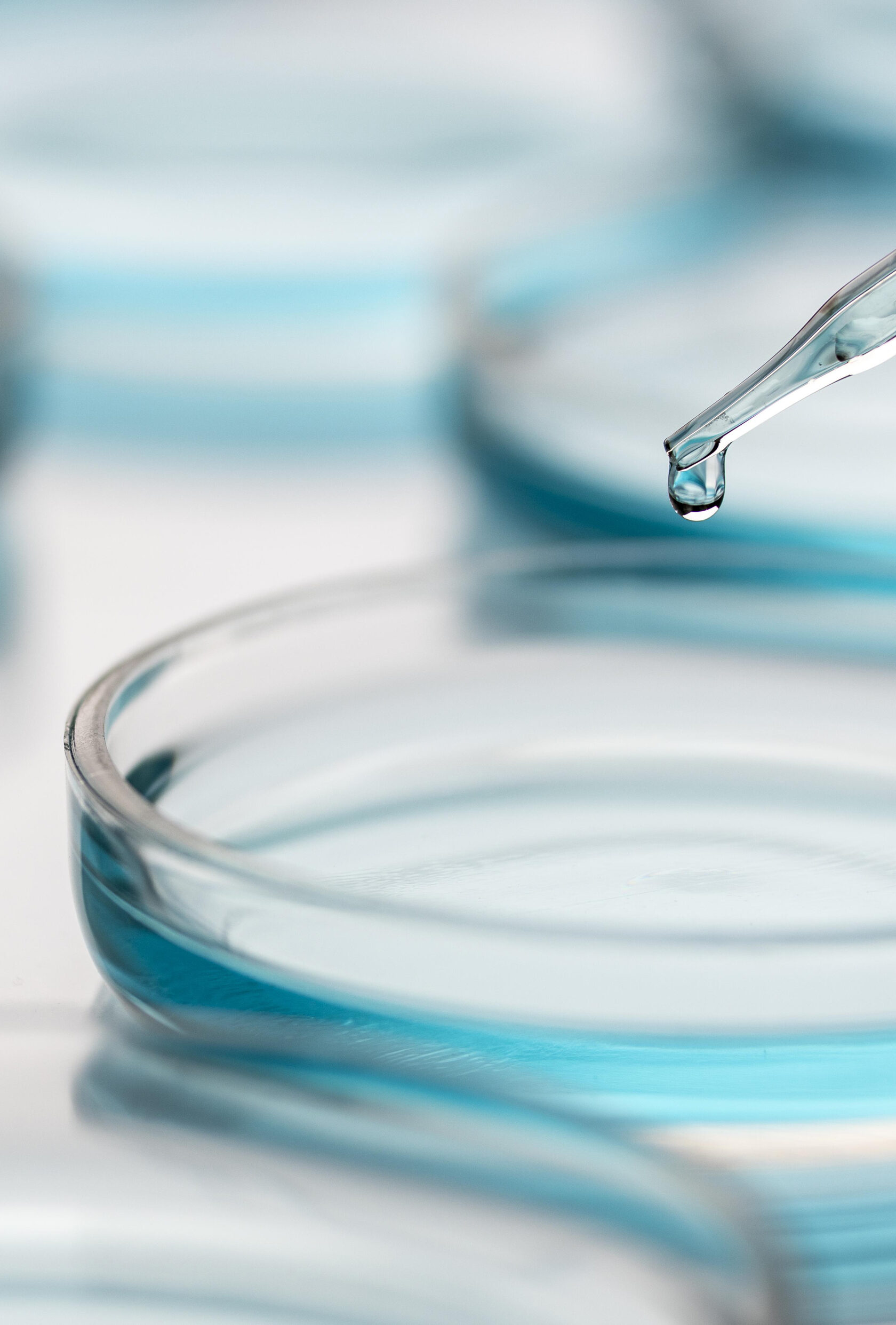 Our approach
Early detection of oncology is the most effective path leading to successful treatment and recovery. Within the framework of ChoiEyeQ project, a method has been developed to diagnose cancer at the initial stage.
The test is based on saliva the subject to laser scanning to detect tumor metabolites - characteristic of malignant neoplasms.

In case of cancer tumor its waste products enter the bloodstream and are carried with the blood to all organs, including the salivary glands, and then enter the saliva.
High accuracy
Advantages
Small amount of required biomaterial
No medical contraindications
Non-invasiveness
1
2
3
4
Technologies
Laser equipment is developed
and has no world analogues
and the equipment is approved for medical use
Industrial equipment testing is passed successfully
A patent is obtained
both for method and equipment
and the accuracy of the saliva cancer detection method is proved
Laboratory clinical tests
are carried out
Choi En Djun
Doctor of Medical Science, Professor, Oncologists, Chief Physician at European and Oriental Medicine Medical Center (Moscow, Russia) 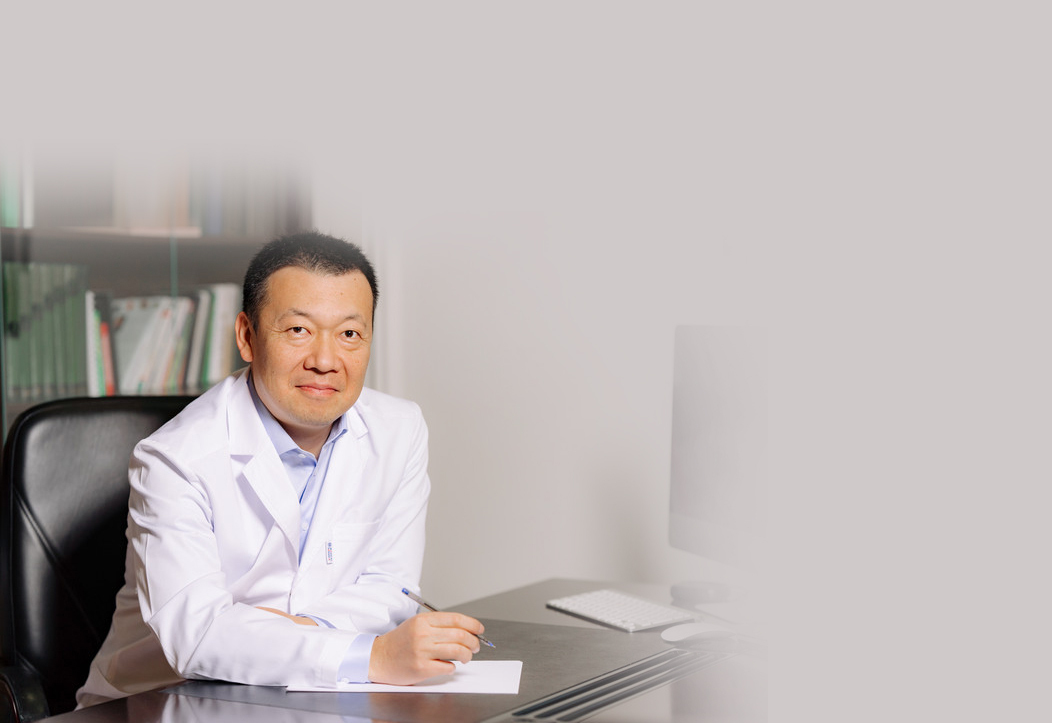 Sometimes fates develop such a way that make us realize the life itself with its goals, objectives and mission.

My father who had an active lifestyle, never drank and smoked, was in excellent physical shape (when he was 49 years old he could do 30 pull ups and 100 push ups) one day felt hypochondrium pain. The pulling pain was ongoing and lasted for several months. He was diagnosed stage 4 lung cancer. We tried all possible treatments, but could not help him, as much time was lost - crucially important in the fight against cancer.

After my father passed away, I set a goal to save as many people as possible, and a purpose of my life became to develop a method for diagnosing cancer at an early stage. A lot of scientific work, research, tests have been carried out. Thus appeared the project ChoiEyeQ focusing on early cancer diagnosis based on saliva. 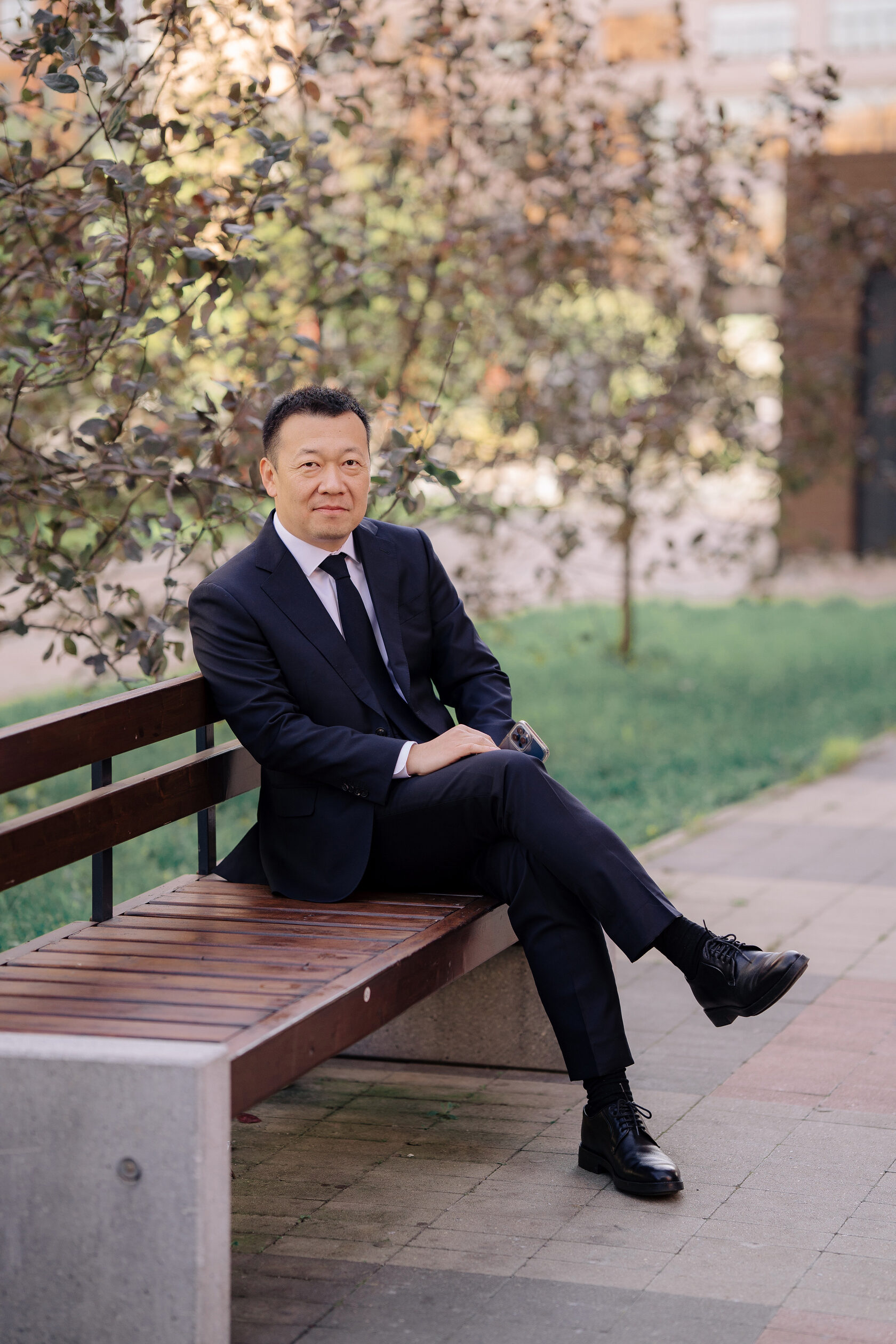 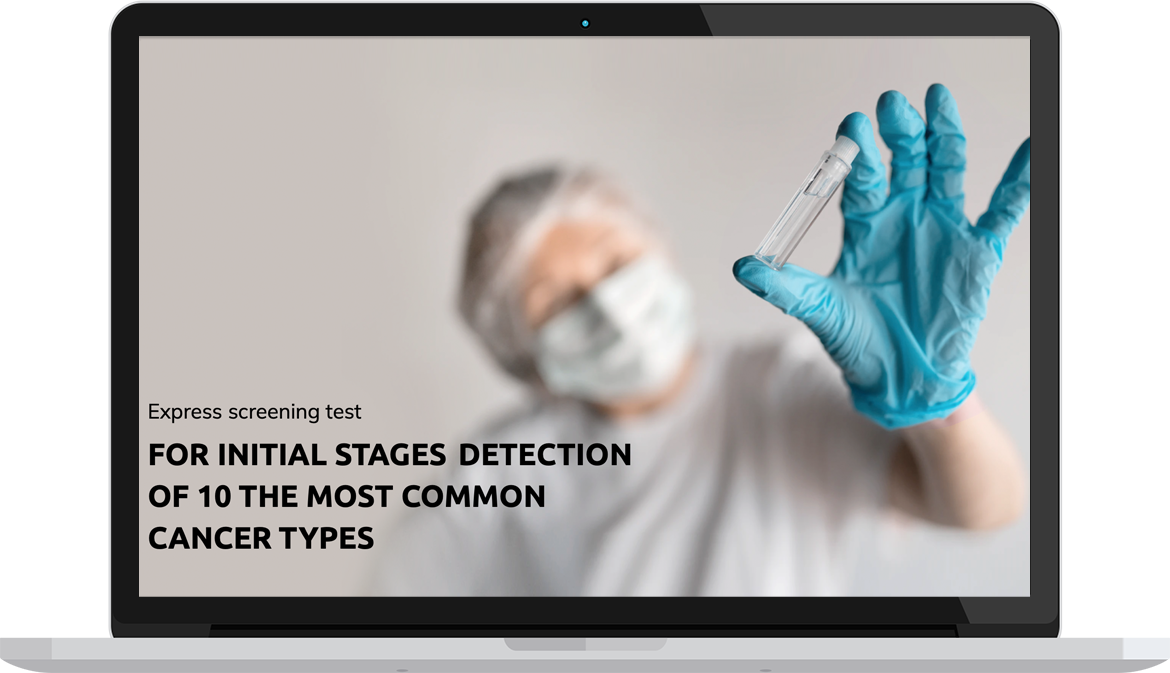 Medtech Ecosystem - access to the medicine of the future.

COVID-19. Principles of rehabilitation and therapy for post-COVID syndrome